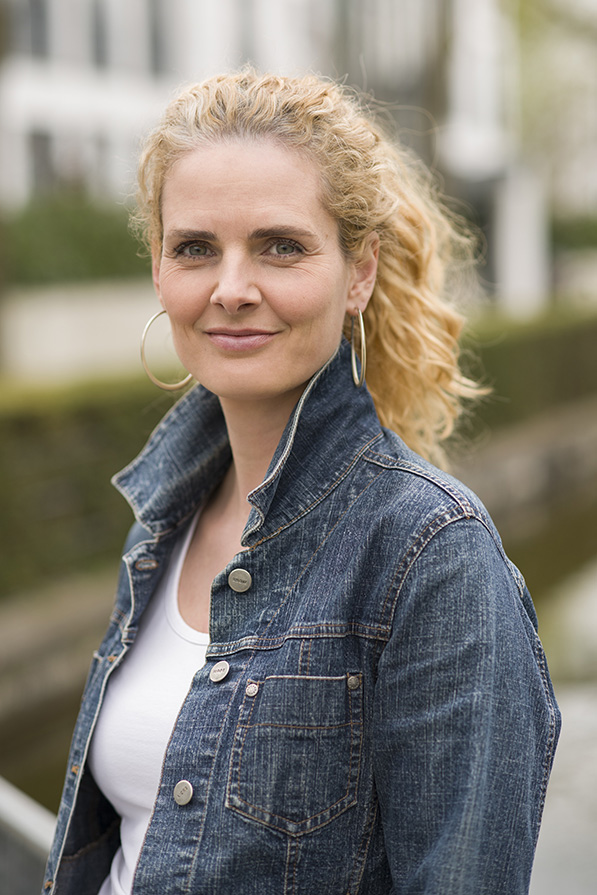 My biography is by no means straightforward at all. After a commercial apprenticeship and a business studies degree, I worked in development cooperation for 10 years.  A 3-year stay in South Africa showed me once again how important nature and the connection to animals and nature is to me. I need this like air to breathe. And I have learned something else during that time which was sometimes clear and sometimes rather vague.

The fact that I can rely on my intuition – even more so when it comes to decisive situations, more than relying on my intellect.

That way the ball started to roll – actually, it had been rolling for quite some time, I just hadn’t noticed it.

More frequently I connected with animals in the bush and had very touching encounters. The neighbour cat was always with me, wanted to look after me and relax. At that time, I did not know that I practiced animal communication. I still remember exactly my first leopard encounter: My greatest wish was to see a leopard in the park.

And, this wish was fulfilled! I turned a corner and there he was. A wonderfully beautiful male leopard! Immediately I slowed down and drove next to him. He turned around and we looked at each other. My head shouted “You have the window open, close it! My feeling said “Shut up, he won’t hurt me. Enjoy!” And I did. I didn’t feel threatened for a second and when we looked at each other there was a connection I could hardly put into words. When he disappeared into the bushes at some point, I stopped and melted into tears for all the emotion and fortune.

I can’t say that I’ve always been with animals.

We did not have our own animals in our parents’ house, except for a rabbit. Nevertheless, I took other dogs for a walk and took care of different horses for many years. At that time, I had the feeling that animals “somehow” understood me better than humans. I felt well and safe and sound with animals.

Once I have become more involved with my intuition, sensitivity and clairvoyance in recent years, it became clear to me that I had been practicing animal communication all my life. I have received messages from animals or trees from time to time, through feelings or sentences in my head. However, I did not follow this path for a long time and didn’t put one and one together.

Through childhood experiences I kept myself cut off from my own feelings for a long time. A protection that I only began to dissolve in my late 20s. Because I increasingly stood  in my own way! My head wanted to continue to take the lead as I had learned it. But that didn’t fit anymore. Step by step I worked my way out of it, slowly, at my own pace.

A while ago I got to a point where I had already achieved so much, where I had developed so much. My life was great from the outside but inside it was a  “I’m not happy and I don’t know why” .

So, I kept on walking on that path, wanted to put my mind even more on the park bench: “from head to belly was my motto”. I tried and followed the impulses I had. And finally, I allowed my needs and abilities to unfold. While my head was still thinking, “we’ll just try something out”, my soul has paved its way.

It was an exciting and wonderful journey, even though it was already clear to me after my basic course in animal communication that I would do this by profession in order to bring people and animals even closer together and to sharpen the understanding that we are not so different in many things.

I also started to look around even more, I was hungry for more! The basic course of animal communication opened the door to a “different world” for me.

I completed my training as an animal communicator, attended a seminar of Martin Zoller on clairvoyance and intuition training, learned to read the morphic field in several seminars. The morphic, or morphogenetic field, is the data memory of nature and the area to which our intuition accesses. I received an introduction into shamanic travelling and into the work with power animal and several ways of healing energetically.

Today I can say that it is a wonderful feeling to be connected and to be able to connect repeatedly, especially with myself.

I love my work. I have already learned so much at all these stations and I know that I will still learn a lot. I am looking forward to it.

It is always very touching for me to convey the messages of the animals and to see how the connection between human and animal becomes even more intimate and the understanding even greater.